Centuries ago the city of Cochin had the fortune to host the important religious congregations of the church like Franciscans, Augustinians, Jesuits, and Dominicans and so on, together with the first explorers of the world. The Diocese also had the fortune to have had the footprints of many a missionary on her sands and her flock, the grace to be inspired, instructed, enlightened and invigorated by holy men like St Francis Xavier! No wonder, in recognition of their great achievements here, the Roman Pontiff, Pope Paul IV, established Cochin as a Diocese on 4th February, 1557, the second diocese erected in India since Goa had become the maiden Diocese of the country on 3rd November 1534. The original diocese of Cochin had spread from Malabar in the west coast down to Cape Comorin (Kanyakumari), the southern tip of the country and still down, including Ceylon, now known as Sri Lanka and stretched north along the east all the way up, encompassing Nepal, Bangladesh and Burma (Mayanmar) and still further east to Hongkong, Malacca and Macau. Quite so, Cochin had been a Mother Diocese to many bishoprics in the subcontinent.
Before the arrival of Portuguese Missionaries in India there was no organized seminary formation as we understand it today. Priestly formation used to be accomplished in a personal and private manner by other archpriests.

With the arrival of Portuguese Missionaries, the Franciscan friars started the first seminary in Cochin in 1527. It was on realization of the threat of schism and problems of other Catholic doctrinal issues that the Franciscans started the seminary with the aim of providing a proper training for priests. Later it was shifted to Cranganore in 1540. With the Dutch conquest of Cochin in 1663, the seminary formation was shifted to Goa. During the period of 1682 to 1766 there were two seminaries, one at Alangad for the for the students from Syro-Malabar Rite and another at Verapoly for Latin Rite. In 1773 a new seminary was erected at Verapoly for the students from both the Syro-Malabar Rite and Latin Rite. During this time there were also some conflicts between the two Latin communities due to the distinctions in their traditions. Later it was solved by the Papal Decree, "De Ordinatione Piscatorum", according to which the candidates from Alleppey community were admitted to Bombay seminary and later to Goa seminary.

In 1952 when the Diocese of Alleppey was erected comprising the southern part of the Diocese of Cochin, the Sacred Heart Seminary naturally came under the Diocese of Alleppey. So Cochin Diocese had to bring back the two seminarians, Bro. Justin Panakal and Bro. Emmanuel Eraviezhath to Fortcochin. An old building at the present Bishop’s House of the Diocese of Cochin was temporarily arranged as the minor seminary. And on 28th December 1957, the foundation stone for the new minor seminary was laid, commemorating the Fourth Centenary of the erection of the Diocese of Cochin. On 11th February, 1960, the new building of the Mount Carmel Petit Seminary was blessed by His Excellency, Rt. Rev. Dr. Alexander Edezhath, the first native Bishop of Cochin Diocese. The new study hall and dormitory were completed in the year 1962. The seminary has a capacity to accommodate 40 students at a time. The solemn blessing of the Mount Carmel Petit Seminary was performed on 28th July, 1962 by the Most. Rev. James Robert Knox, the Apostolic Pronuncio to India. On 1st January, 1980, Bishop Joseph Kureethara blessed the new Seminary Chapel.

In the past fifty years (1960-2010) 529 candidates joined in Mount Carmel Petit Seminary for priestly formation, of which 127 became priests, 318 discontinued during the formation period and 84 are on formation in different levels.

Typical of the general historic background, the Diocese now has more and more Religious Congregations of priests and nuns engaged in various activities here. Their respective seminaries and nunneries have more and more aspirants and novices from the Diocese. So has Mount Carmel. Remembering with deep sense of gratitude the missionary endeavors in the Diocese, Mount Carmel Petit Seminary can now claim with great satisfaction: we have our Diocesan priests at work in mission centres outside the state. More gratifying it is to realize that some of our former Mount Carmelites, are at work in vineyards even outside the country like Europe, U.S.A, New Zealand and so on… 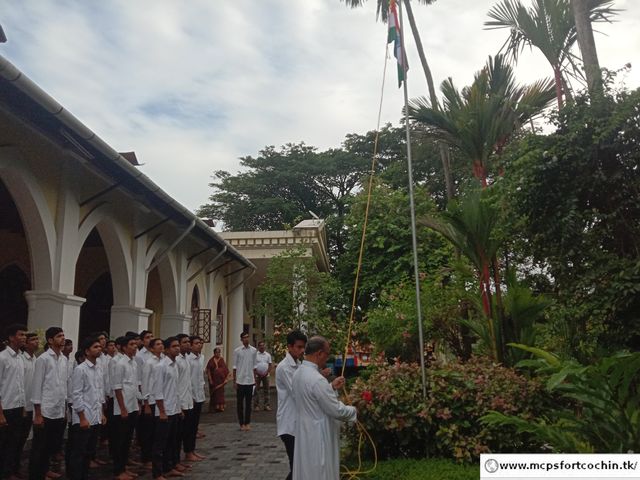 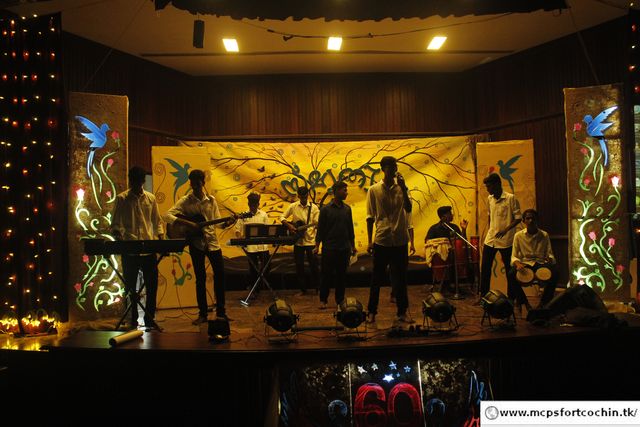 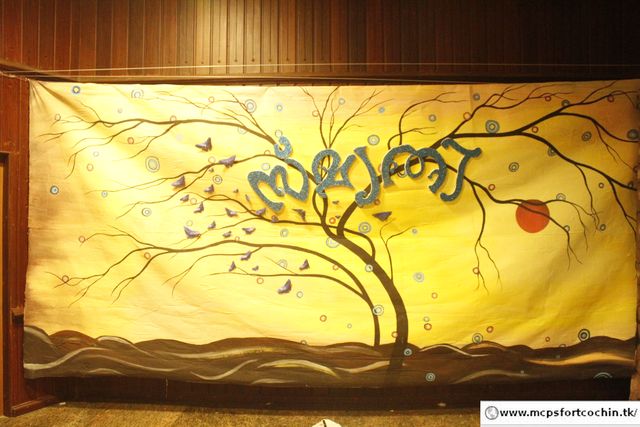 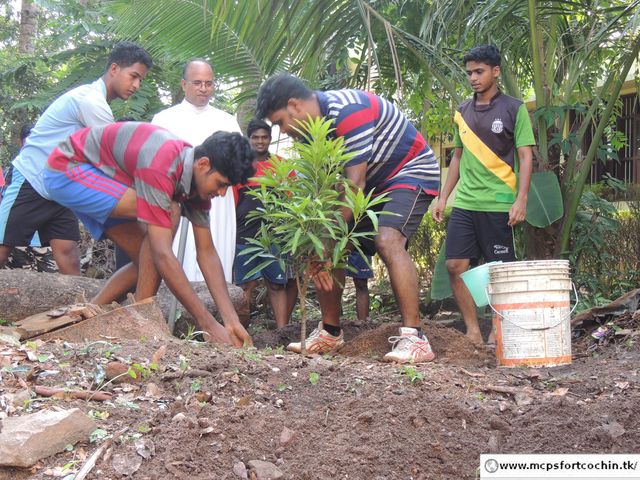 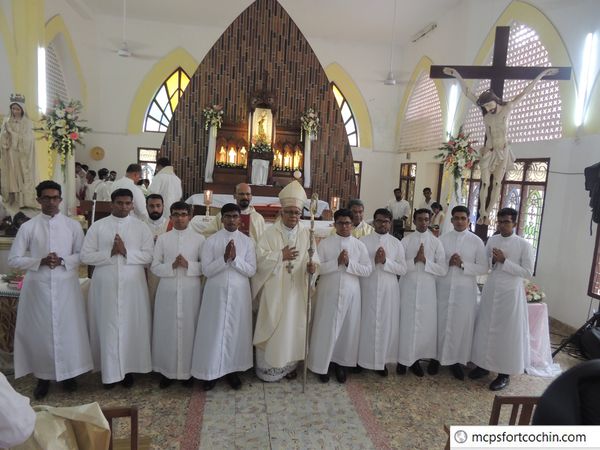 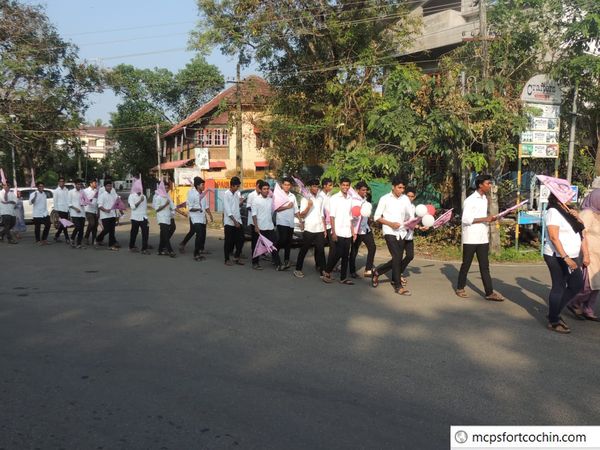 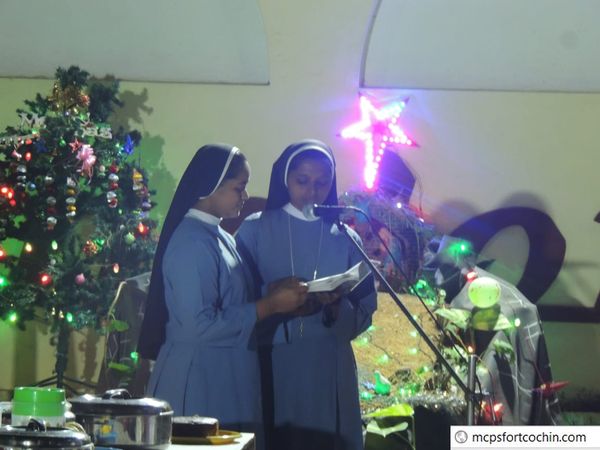 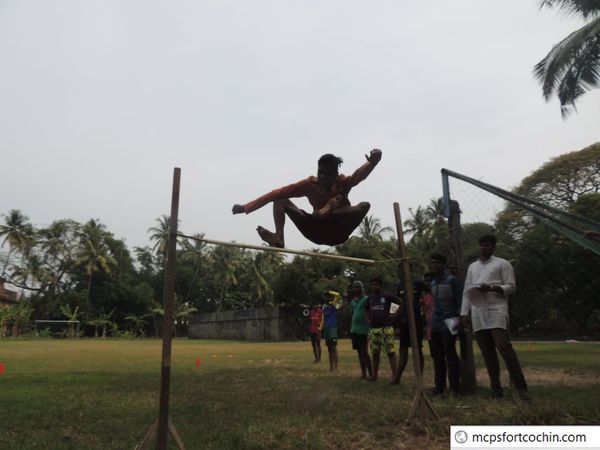 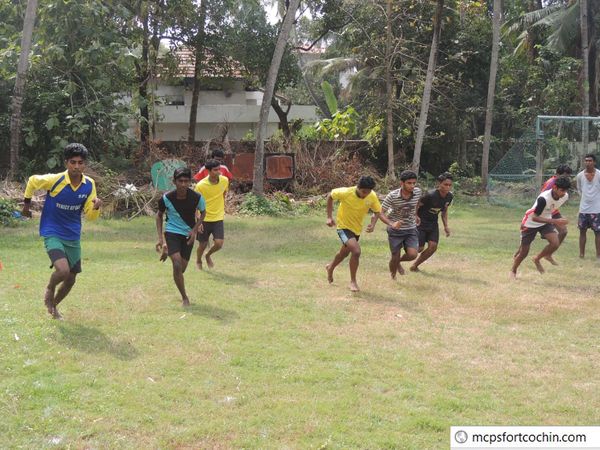 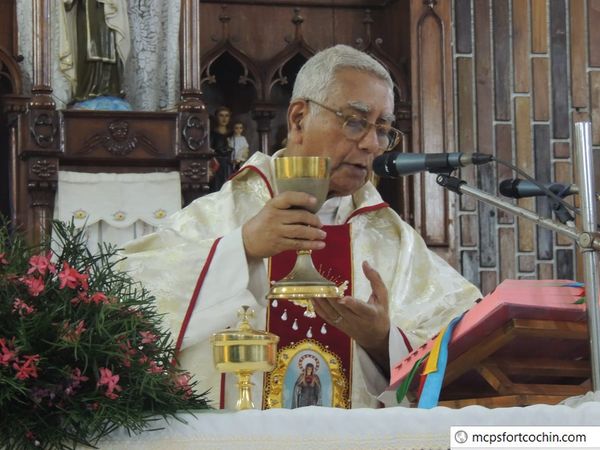 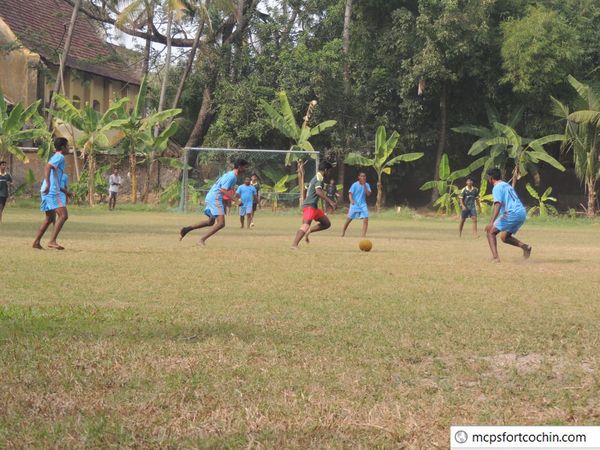 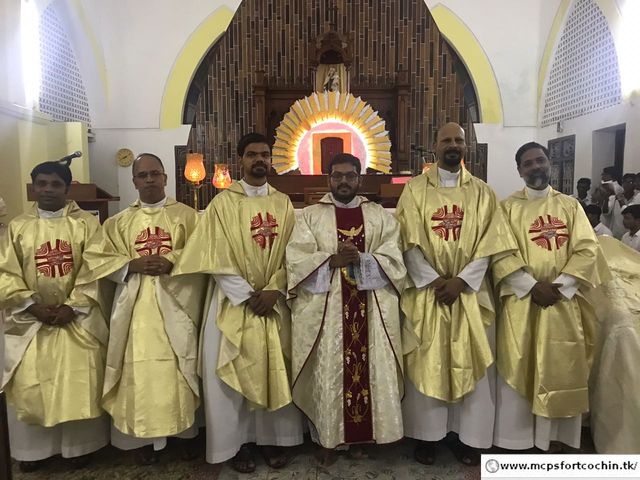 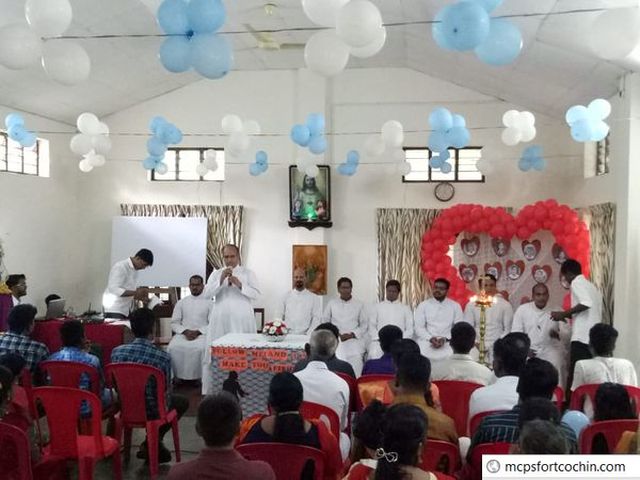 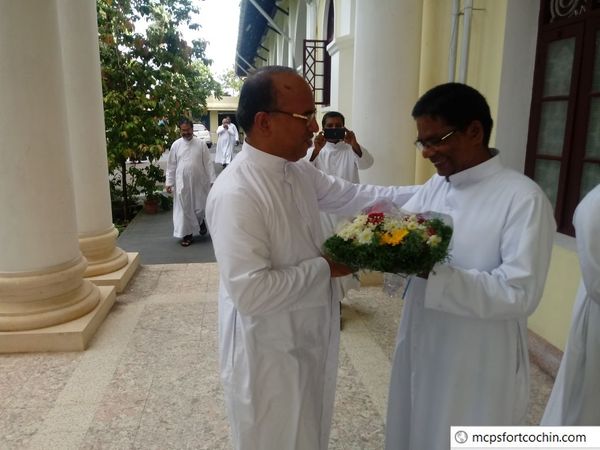